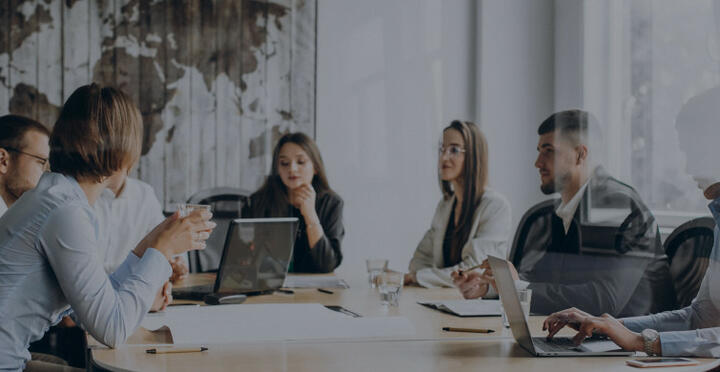 April 24, 2015- Frontline Source Group, temporary staffing and direct hire agency, has announced their rebranding process which will identify their innovative services and differentiating factors within the industry.

The rebranding process has been in place since the second half of 2014, which marked the staffing firm’s 10-year anniversary. This turning point has sparked growth into new markets and inspired the rebranding as a dedication to the future of the company.

Frontline Source Group’s original branding focused on the value of a partnership. The old-fashioned importance of someone’s “word” and the emphasis on their firm being an extension to the companies they work with. They wanted to affirm that working together meant more than just a transaction, but a long-lasting relationship.

“The value of a partnership is something we will always focus on; that’s never going to go away,” said Bill Kasko, President & CEO. “With the rebranding, we want to expand on that and emphasize to our clients what that partnership can do for their business.”

For instance, Frontline Source Group offers a 5-year guarantee on all direct hire placements. Frontline wants their clients to understand that once a candidate is placed, they aren’t going to turn their backs.

“We’re confident that this new guarantee along with this rebranding process is going to not only set us apart from other agencies going forward, but it’s also going to enable us to maintain that partnership factor through client satisfaction.”

The final piece of Frontline Source Group’s rebranding will be the completion of their new website, going live in May 2015.